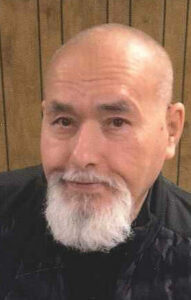 Spiros was born February 5, 1944, in Athens, Greece, the son of Catherine Zografos. In 1952, he and his family immigrated to the United States. He went to work for General Motors, in the V8 department and retired with 38 years of service. While he was employed, he was a member of the UAW, local 659. When he was not working, Spiros could be found playing slots, “Blazing 7’s” was his favorite, and spending time with his family.

He was preceded in death by his mother, father, wife, Wendy Hart-Rappas, and sister, Nia Rappas-Jackmon.