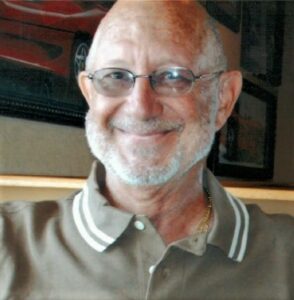 Douglas J. Erickson, 78, of Grand Blanc, died on Monday, January 24, 2022. No service will be held. Private burial will take place at Great Lakes National Cemetery. Expressions of sympathy may be shared with the family on Doug’s tribute page at detroitcremationsociety.com.

Douglas “Doug” was born in Flint on February 2, 1943, the son of Mr. and Mrs. George and Genevieve Erickson. Upon graduation, Doug heeded the call to serve his country, enlisting in the United States Army. Upon his honorable discharge, Doug was awarded The Army Commendation Medal. Returning to civilian life, Doug began his career with Delphi until his retirement. In his spare time, Doug enjoyed pheasant hunting and all things Brittany Spaniels. Those who knew Doug, understood the best holiday was Groundhog Day.

He was preceded in death by his parents Genevieve Erickson, George and Ruth Erickson, and his sister, Christine Baxter.