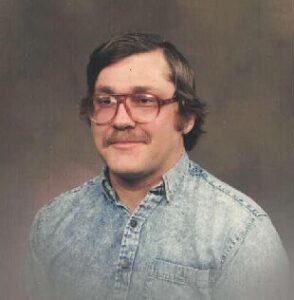 Age 68, of Burton, passed away on January 11, 2023. In accordance with his wishes, cremation has taken place. Expressions of sympathy may be shared with the family on Donald’s Tribute Wall at detroitcremationsociety.com.

Donald Jurk Jr. was born on February 28, 1954, in Flint, Michigan, the son of Donald Jurk Sr. and Carolanne Stowe. Don worked at the Flint Journal for 15 years and owned Don’s Mobile Home Repair for 18 years. Don was a loving son, husband, father, and brother.

Donald is preceded in death by his father; Donald Jurk Sr.